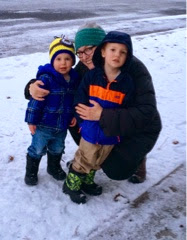 Being an Episcopal priest, I love that Christmas starts on Christmas Eve and lasts another twelve more days. I’m spending the second through sixth days with my family in Oregon. Getting to spend a Christmas Sunday with family is the best fourth day of Christmas I could have had.

Christmas Sunday was my daughter-in-law’s birthday,  and she requested Sue’s eggs for breakfast–a favorite recipe of mine from a friend in New Mexico that got included in my daughter’s second cookbook.  For those who are keeping track, it’s yet another Sue’s Eggs sighting as the recipe is shared around the globe. 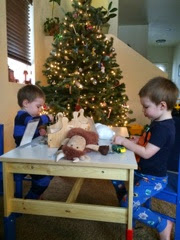 The grandboys spent Sunday morning before church playing on their new tables and chairs with the magic sand I’d given them for Christmas. Turns out it’s much messier than advertised so vacuuming was part of clean up plus changing clothes a second time before going to church. 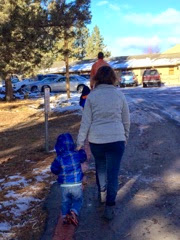 Going to church as a family may be the very best gift ever for a grandma priest. Having someone else be completely in charge and then having the joy of sitting with my son and daughter in worship was a Feast of the Incarnation.
I’ve spent the last two days playing with my preschool and toddler grandboys while Mom and Dad were at work. We had quite a snow storm and played in the snow this morning–very bundled up since it was 7 degrees. 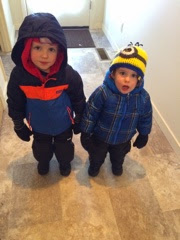 We’ve read a lot of books, cooked from
Austin’s new cookbook, and made marshmallows. We’ve played with trucks and blocks and created endless art.  We’ve had lots of chats and had a slumber party while Mom and Dad went on a date.  The grandboys know how to make coffee in the Keurig so I’ve enjoyed my morning cups prepared with love by one grandboy or the other. 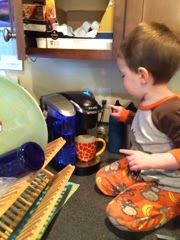 I’m packing up tonight and full of joy as well as sadness. Today’s SSJE word is incarnation. I’ve certainly started the Christmas season in the midst of the Incarnation:  with a not so ordinary family experiencing Love in the most extraordinarily quotidian way. 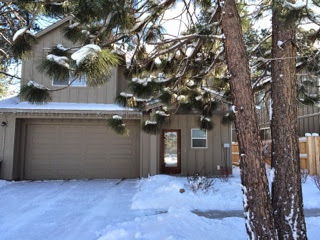