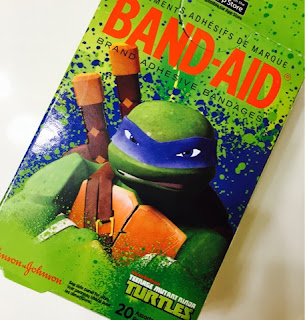 On Tuesday I received an urgent call at the office from a parishioner.  His wife, who had had life-threatening complications following heart surgery, had taken a turn for the worse.  Could I come and bring her communion and pray with her?

Of course I would.  Before I left, the staff circled around me and prayed, and I got in the car to drive to the hospital.  I was half way there when another call came in.  It was the wife of a sweet man who attended worship from time to time at St. Mary’s.  He had just died–could I come and pray?

After offering her words of care, I told her our curate could come immediately, and before I had arrived at the hospital to see one parishioner, Alan was on his way to be with another.

It was that kind of day.

It’s been that kind of year.

Friday I was on my way to meet with the contractor who is hoping to begin work very soon to restore the Rectory, my Tax Day flooded, now gutted, home.  I had a little extra time before we were to get together, and I stopped at Starbuck’s for a bite of lunch and to check emails.  In my inbox there was a particularly negative email that left me feeling like I’d been punched in the stomach. I’m actually pretty good at not letting those type of words have any lasting effect, but this was the latest in a series of less than helpful emails from a person who is supposed to be helping me negotiate the rebuilding of my life after the flood.   I allowed the unkind email to color the rest of the afternoon and evening.

It was that kind of day.

It’s been that kind of year.

On Saturday I was cooking,  and I cut my hand grating some cheese. We’ve all had one of those small cuts that bleed and bleed, and then open up and bleed again every time you accidentally hit it.  I knew that this could be a problem when celebrating Eucharist the next day (not wanted to bleed into the Blood of Christ), so I went looking for bandaids.

The thing about losing most everything below waist level in your home is that you keep discovering ordinary things that you no longer have.  Thankfully, I had remembered this before my grandson came to visit in July, and I had made sure that I had basic first aid items in supply for the cuts and injuries of a five year old boy.

That meant on Saturday that the only bandaids I had were Teenage Mutant Ninja Turtle bandaids.  As I put a green bandaid with a ninja turtle over my cut, I had to smile.  Good memories of my grandson’s visit surrounded my heart.  It also felt good to have a symbol of power (be it a cartoon figure) pop up in sight each time I used my hand.

I celebrated Eucharist on Sunday with a liturgically correct colored Ninja Turtle bandaid.  The sorrow in my heart, the grief in my spirit, got a little abated by the silly bandage each time it came into view. 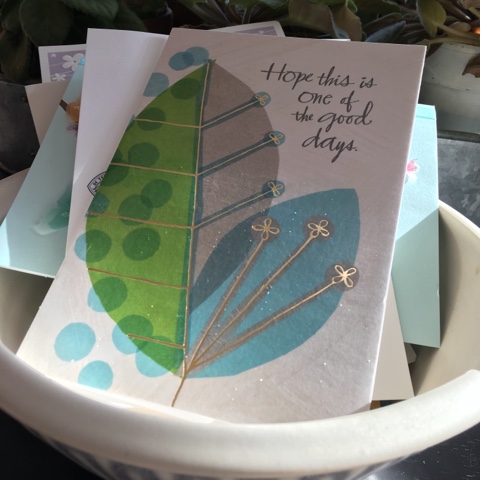 2 thoughts on “On my way with Teenage Mutant Ninja Turtles”