Several years ago, a private Christian school that served special needs children was looking for a larger space.  One of our parishioner’s children attended school there, and so we began a conversation about offering space for the school.  This was about the same time that the Episcopal Church approved marriage of same sex couples, and the private school had a strong policy about homosexuality that was inconsistent with the Episcopal Church.  The headmaster and I met for a conversation that, although we approached our Christian faith from different perspectives, was one of the most holy that I have ever had–two Christians listening to each other, respecting each other, praying for and with each other.

As we talked, the headmaster mentioned that it was their policy not to accept children whose parents were in a same sex union.   I told him that this would be a deal breaker for St. Mary’s because no matter what our view on same sex marriage, the children had done nothing “wrong” and should not be denied access or punished because of what their parents had done.   The headmaster had an aha moment–he had never thought of their policy in that way.  Why should the children be hurt because of what their parents chose to do?

I’ve been thoughtful lately about the burdens we have our children carry.  During the early days of desegregation, we bused children of color into places they were often not welcome in order to fulfill the law.  We didn’t do this to adults who had a choice–we did this to children,  the most powerless in our society.  Now, of course, I am not saying that desegregation was wrong, but we put the burden on the most powerless of the powerless.  We didn’t make adults do this–we forced children to do this.

I’ve seen this happen too many times–children who are punished because of choices their parents have made.  The children whose lives are made more difficult in order to force their parents and other adults to change their behavior.  Children who are compelled to be brave in a way that we adults are not willing.

I see the situation with the young immigrants along our border as yet one more time we’ve put our moral and political disagreements on the backs of our children–children who have nothing to do with their parents’ decisions, except, perhaps, wanting better lives for them.

When I came to St. Mary’s twenty years ago, because of limited space, portable classrooms had been set up and the children met there. Over the years those building had become musty and moldy. Some of us became concerned about placing children in a place that was so unattractive and most likely unhealthy. It would cost money to replace these buildings, and it was easier to set other priorities.

Until one night the Vestry had to meet in one of these portable buildings. They began to cough and sneeze–just like our children did every Sunday. Finally, when the adults had experienced what we’d been allowing our children to experience, we were ready to gather the resources to build what we now call the Holy Family Center.

It’s time.   To provide the very most basic needs to all of our children:  In education.  In health care.  In safety.  In emotional support.  In food and water.  We can do better.  Certainly, as Americans.  Without a doubt, as Christians.  If we won’t do this as Americans, please, can’t we do better as Christians?

Jesus said, “Truly I tell you, whatever you did for one of the least of these brothers and sisters of mine, you did for me” (Matthew 25:40, 45) 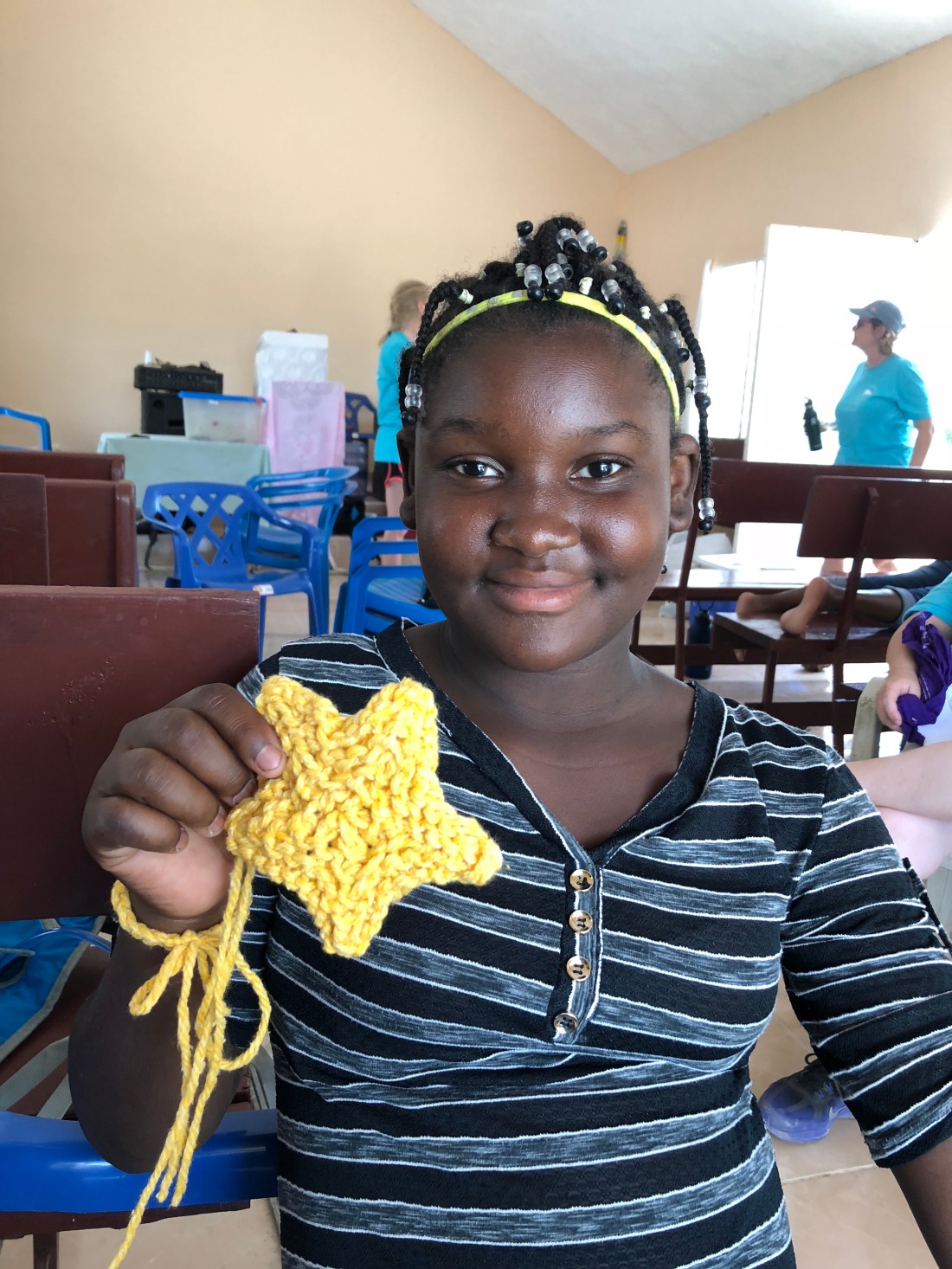