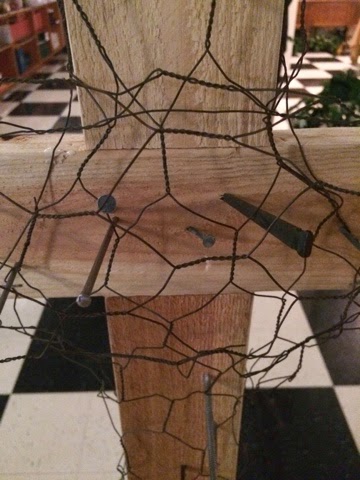 Sometime between the time when Jesus was having his last meal with his disciples, the day we call Maundy Thursday, and when Jesus died on the cross, the day we call Good Friday, my wallet was stolen.
I can’t be sure exactly when.  I can’t be sure exactly where it happened.  All I know that on Good Friday, I discovered that my wallet had been stolen. My life in a microcosm was taken.
$300 or so dollars.  Some gifts cards.  My  IDs.  Credit cards. Personal items.  All stolen.
Having spent the twenty four hours prior in serious contemplation on Jesus’ suffering, betrayal, and death, it was an interesting place to be.  I had a fresh sense of Jesus’ betrayal and loss and death.
About being with thieves.   Not the same of course, but closer than I’d been.
In the hours after Jesus’ death on the cross, the remainder of Good Friday was spent on the phone and online canceling and reporting stolen items.  As I made phone calls and began to make plans for how to replace things that had been stolen from me, I knew that I was walking towards the tomb.  What would I find there?
I spent most of my time on Holy Saturday in prayer because I was finishing the Easter sermon. Holy Saurday may be one of the thinnest of the thin places–that holy space where heaven meets earth, and as God would have it, I had to stay in that thin place.   To not be overwhelmed by my loss. To stay centered in Jesus, who was himself in the tomb, or I wasn’t go to be able to serve my dear people.
Is it a surprise that I when I arrived at the empty tomb on the morning of the Resurrection that I found the Risen Christ?  Not because I was special or extra holy, but because the Risen Christ keeps his promises.   Because the Risen Christ always goes before us and is always waiting with arms wide open. 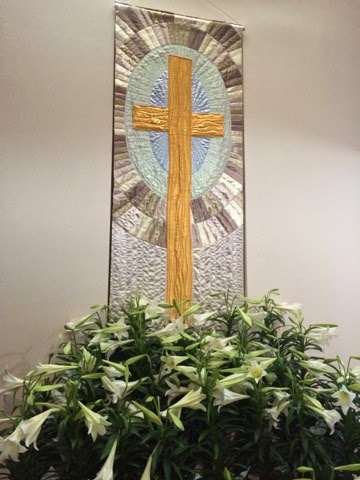 It’s now Easter Momday. I’m on my way to see my grandsons which is the best healing place in the world. I feel the risen Christ near.
I may not have had driver’s license to get through airport security, but I do have a passport.
I may not have credit cards, but I have cash. In fact, I have lots of cash and a new Master Card debit card–all given to me an outpouring of love from my parish family.
My heart still hurts at the emotional injury of the theft, but Jesus, who prayed for the thieves beside him on the cross, has given me the ability to pray for those who may come to kill and destroy but cannot. Ever.
I still feel violated, in a small way, but Jesus, who forgave those who betrayed and crucified him, has given me the ability to forgive the thief who took what did not belong to him or to her.  Resurrection indeed.
And one final thought.  Over twenty years ago I left my family in Houston and moved to Austin for my final year of seminary.  On the first day of class, my home in Houston was broken into and among what was stolen was my jewelry–most of it of more sentimental value than was worth the risk and bother of taking it.  It was a threshold in my life, and God taught me much.
I am pondering my theft on Good Friday. It seems that once again,  Jesus is revealing something new and important through a loss that was certainly not God’s will.  Resurrection indeed. 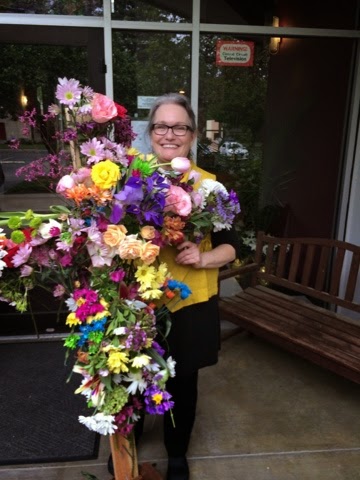